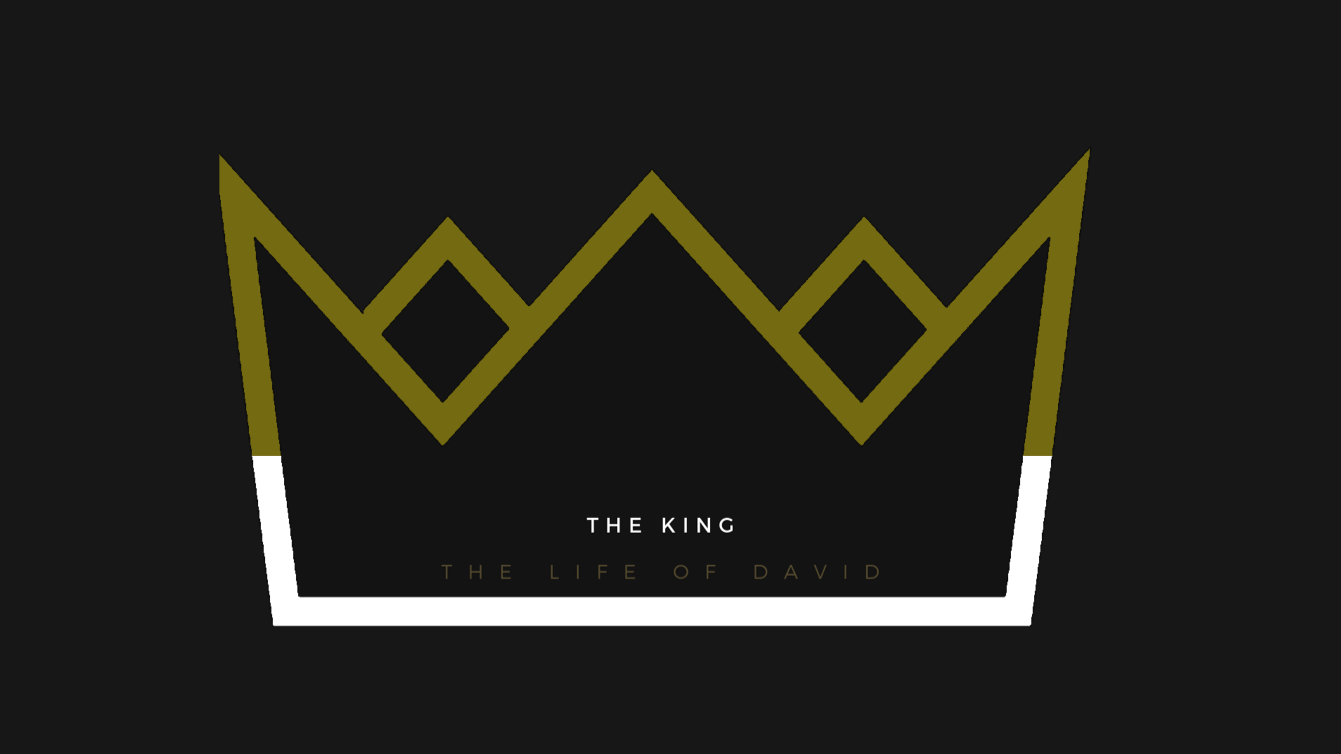 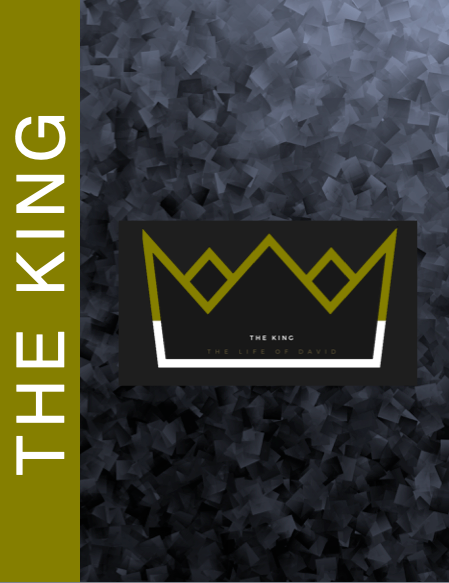 The books of 1 and 2 Samuel relay Israel’s transition from being ruled by judges, of whom Samuel was the last, to being led by kings. The people of Israel demanded this change although it didn’t follow God’s desire for the nation (1 Samuel 8-1-9) Samuel was a godly leader who wanted Israel to remember that God was their king and called them to faithfulness to Him. The people, on the other hand, wanted a king like the other nations had. Someone they could look to as their leader. Someone who would lead them in battle. God gave them the desire of their heart and set up Saul as the first king of Israel. Saul was timid leader who had times of success and spiritual leadership along with times of fear and spiritual failure. His failure reaches a climax in 1 Samuel 15 when God tells him that his legacy would not endure on the throne and that another would take his place. From that point on, a new king comes on the scene--a young man by the name of David.

Pastor Eric has created a Bible study guide that will parallel The King sermon series.

The Bible Study guide has 9 lessons that will take us through the life of King David. When David kept God close, God’s hand was all over his life. When David kept God at arms length, he experiences the consequences of life led by our own efforts. His life will sharpen us in our own Christian walk consistently point us to David's great "son," Jesus, the King of kings.

The Brook is Birthing a New Church

The Brook is Serving Youth